3D RealityMaps GmbH offers a 3D Live Tracking Service for climbing Mount Everest. Any GPS tracking devices such as from SPOT deliver positions directly into the interactive 3D map. This allows fans, interested parties and relatives to follow the progress of the expedition live from home. You are planning your own expedition? Contact us at info@realitymaps.de 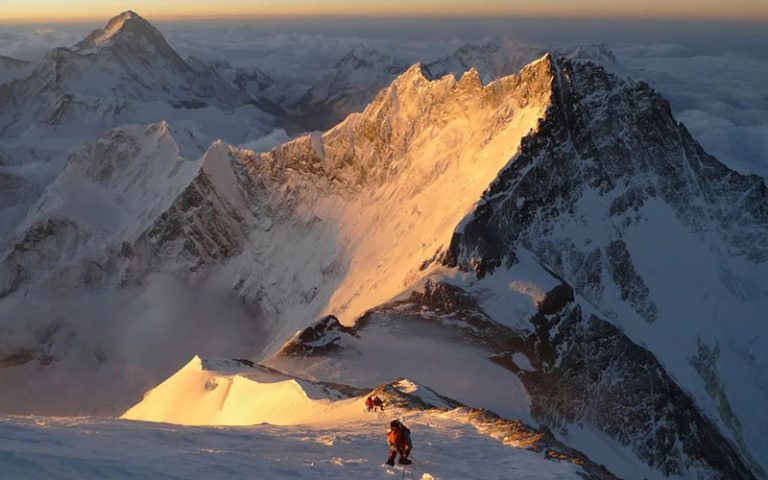 With this year’s Live Tracking we accompany Jon Gupta and Becks Ferry on Mount Everest and Lhotse.

The two peaks are just the prelude of what seems to become a super exciting year 2021: Starting in April/May with Everest and Lhotse the small team will then move on to the Karakorum, where they will tackle K2 and Broad Peak. Later this year, in September/October they will move on to Manaslu and Cho Oyu.

Jon is a professional mountain athlete and high altitude guide. He has already guided more than 80 high altitude expeditions, including 4 expeditions on 8000m peaks (3x Everest and 1x Lhotse). In 2018 Jon organized and guided the 7 summits world record for Steve Plain which stands at 117 days.

It is our pleasure to accompany Jon for the third time with our Live Tracker. 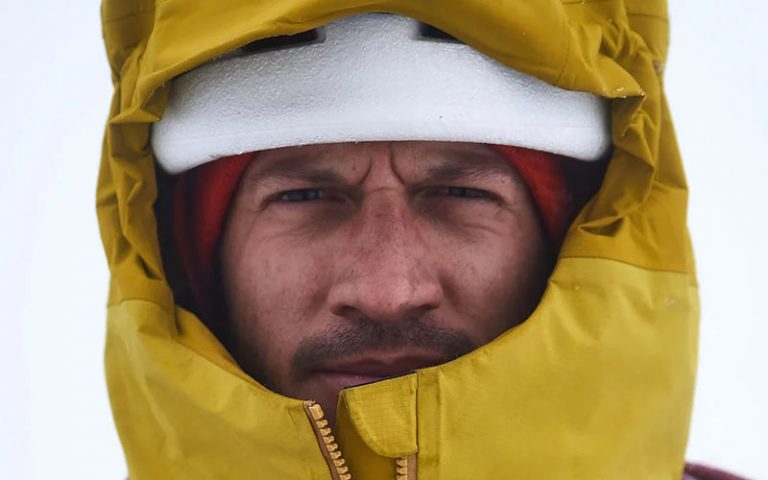 In 2017 we eagerly watched him and Mollie Hughes slowly but steadily moving up the North Ridge from China and reaching the summit on the 16th May 2017.

In 2018 he returned to Roof of the World, this time from Nepal and alongside Australian Steve Plain. They reached Everest via the South Route on May 14th, 2018. After spending the following night on South Col (7.906 m), they moved on to the adjacent Lhotse. Less than 24 hours after Everest, they also reached the summit of the 4th-highest peak, becoming two of the few people to successfully complete the “High Double“.

Jost Kobusch's mission 2019/2020: solo, in winter and without artificial oxygen to Everest

In winter 2019/2020 we accompanied the German extreme mountaineer Jost Kobusch on Mont Everest. Jost’s trademark is solo ascents at high altitudes. His minimalist approach is a way for him to set difficult goals and achieve them in a way that conserves resources and the environment. He deliberately turns away from today’s age of extreme tourism and is committed to the ‘departure into the unknown’. This extraordinary expedition was to take him across the west ridge to the winter roof of the world. Jost carried a SPOT tracker with him, which regularly sent us his location on the 3D map. 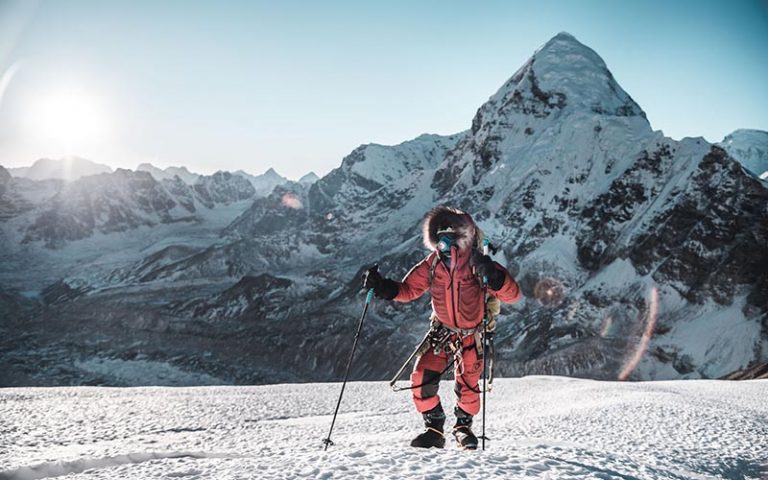 Jost ended his expedition with a partial success after a good 2 months. The conditions on the mountain did not allow him to climb the summit, but he reached the highest point on the west ridge at 7300 m. Many of his followers have been watching live tracking on www.everest3d.de in the past few weeks. Jost previously planned the way to the summit using our high-resolution 3D map, which shows all the important details of the ascent, including also the dangerous ice break on the way to Camp 1 on the Lho la Pass. We congratulate Jost on his strong performance – maybe the summit will work out next year!

“Visiting the routes virtually and evaluating options step by step in combination with tour reports was very valuable for my preparation – at the same time, the 3D live tracking made communication a lot easier and helped many people to participate”

We use cookies on our website to give you the most relevant experience by remembering your preferences and repeat visits. By clicking “Accept”, you consent to the use of ALL the cookies.
Cookie settingsACCEPT
Manage consent

This website uses cookies to improve your experience while you navigate through the website. Out of these, the cookies that are categorized as necessary are stored on your browser as they are essential for the working of basic functionalities of the website. We also use third-party cookies that help us analyze and understand how you use this website. These cookies will be stored in your browser only with your consent. You also have the option to opt-out of these cookies. But opting out of some of these cookies may affect your browsing experience.
Necessary Always Enabled

Performance cookies are used to understand and analyze the key performance indexes of the website which helps in delivering a better user experience for the visitors.

Analytical cookies are used to understand how visitors interact with the website. These cookies help provide information on metrics the number of visitors, bounce rate, traffic source, etc.

Advertisement cookies are used to provide visitors with relevant ads and marketing campaigns. These cookies track visitors across websites and collect information to provide customized ads.

Other uncategorized cookies are those that are being analyzed and have not been classified into a category as yet.